Former Kogi West Senator, Dino Melaye has given the Authorities of The Nation Newspaper 24hrs to retract the story written against him regarding his new acquired multi billion naira mansion, stating that he had bought the property before he became a senator in 2015. 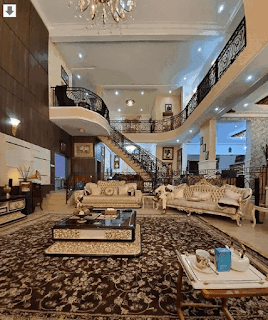 The controversial and social media lover ex senator stated this via his Instagram page on Tuesday warning the Newspaper Outlet to pull down story and apologize to him before he takes legal action.

JUST IN: Appeal Court Upholds The Election Of Lalong As Plateau Governor
Comment