Reports of near death experiences are becoming more frequent. During these experiments, doctors and specialists say that the person was “dying” at a given moment, note what he experienced at that precise moment, and then compare it to other similar experiences. 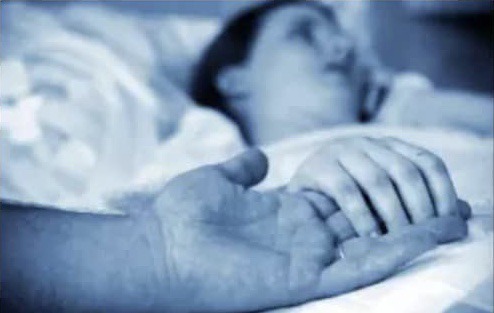 Generally, during an impending death experience, about 8% of people speak of bright light. Science describes this light as a torrent of phosphenes caused by the pineal gland and notes that tremors and restlessness can cause illusions from medication or metabolic changes.

At times in the experience of imminent death, the unusual consciousness may arise, memories of the past may become vividly detailed, as if they happened within an hour. People invisible to others are described as standing.

On the other hand, it is more complicated to explain the fact of “leaving the body”, entering another dimension, visualizing a body above and other supernatural facts.

A 12-month study at Southampton General Hospital by researcher Sam Parnia on resuscitated patients after cardiac arrest revealed the feelings of 63 people before they “died”.

The results reveal that a minority were aware of the death, but most of these people felt happy and described feelings of lightness like jumping from a mountain or entering another space.

For many people it is not a question of oxygen but rather of spirituality. All in all, everyone will have the opportunity to verify all these statements.

Picture Of A Man Who Died While Praying On Eid Ground Yesterday
Abike Dabiri Vs Pantami: The Real Cause Of The Matter
Comment