Yesterday October 1st independence anniversary was unique, historic and like no other in the past. Aside being the country’s 60th, Nigeria gained independence in 1960.

The largest black nation on earth began her journey into nationhood on a very promising note.

However, The people of Biafra who had already pledged a sit-at-home as protest on the anniversary day strictly adhered to the protest in Rivers State as some streets were totally shotdown in Compliance to Sit-at-Home protest 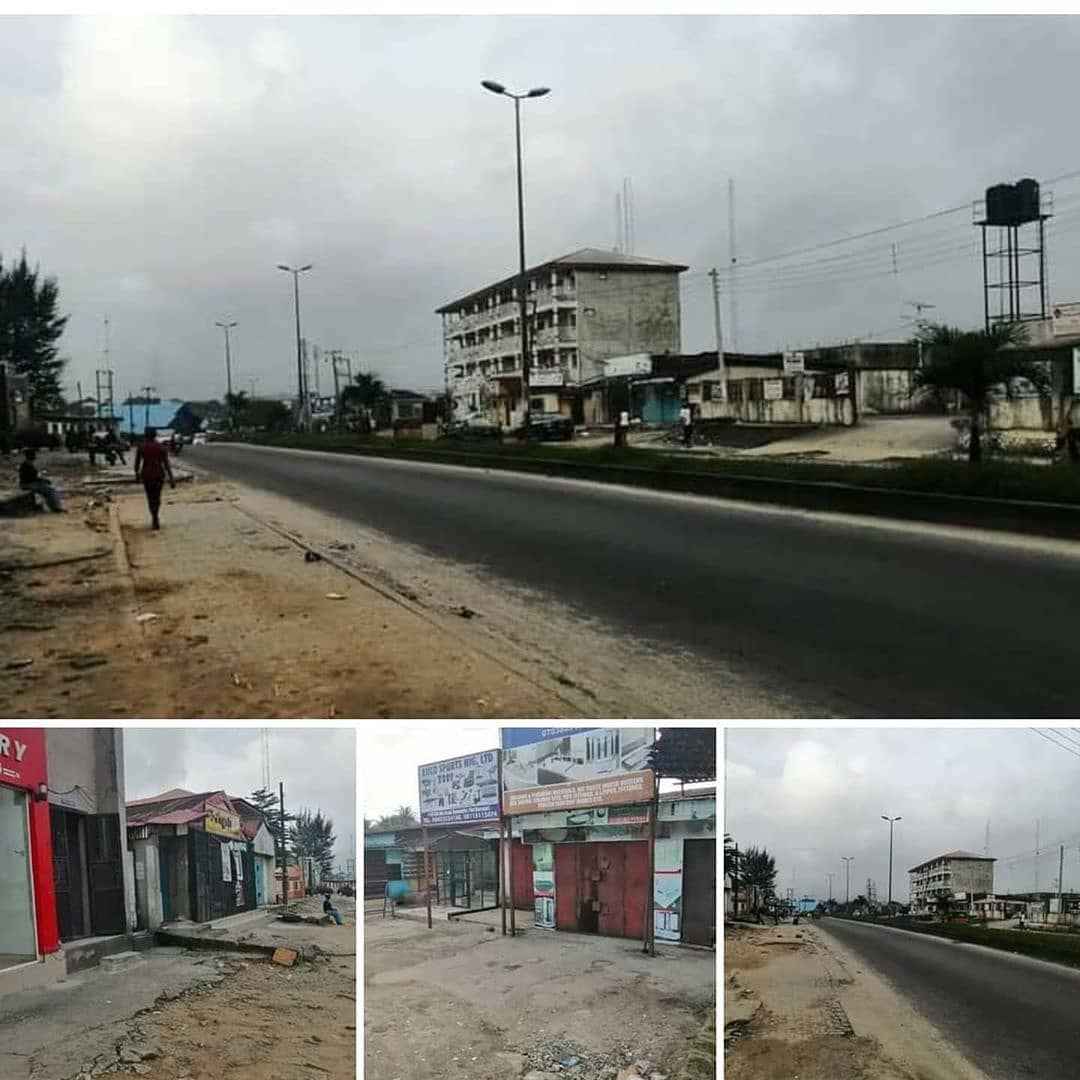 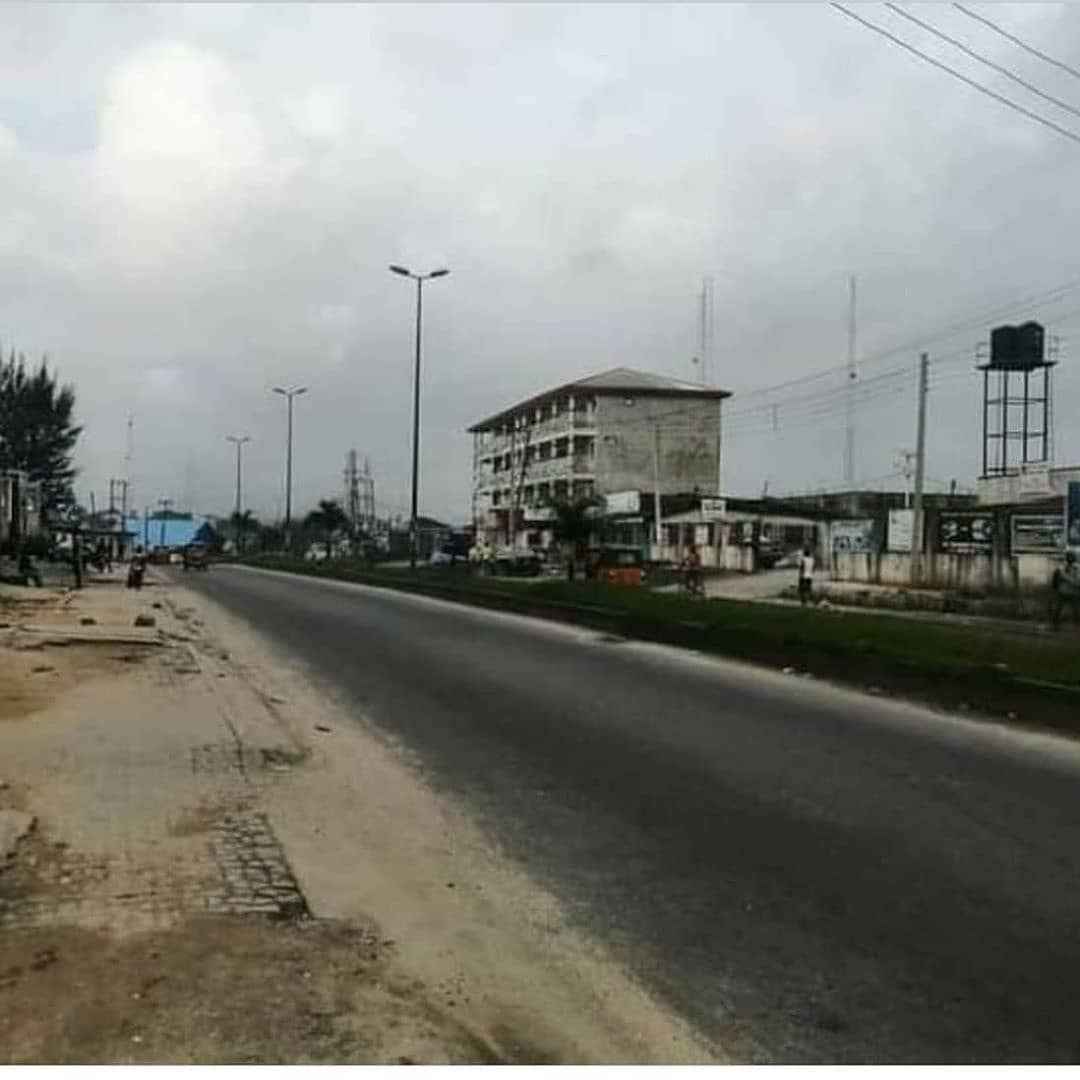 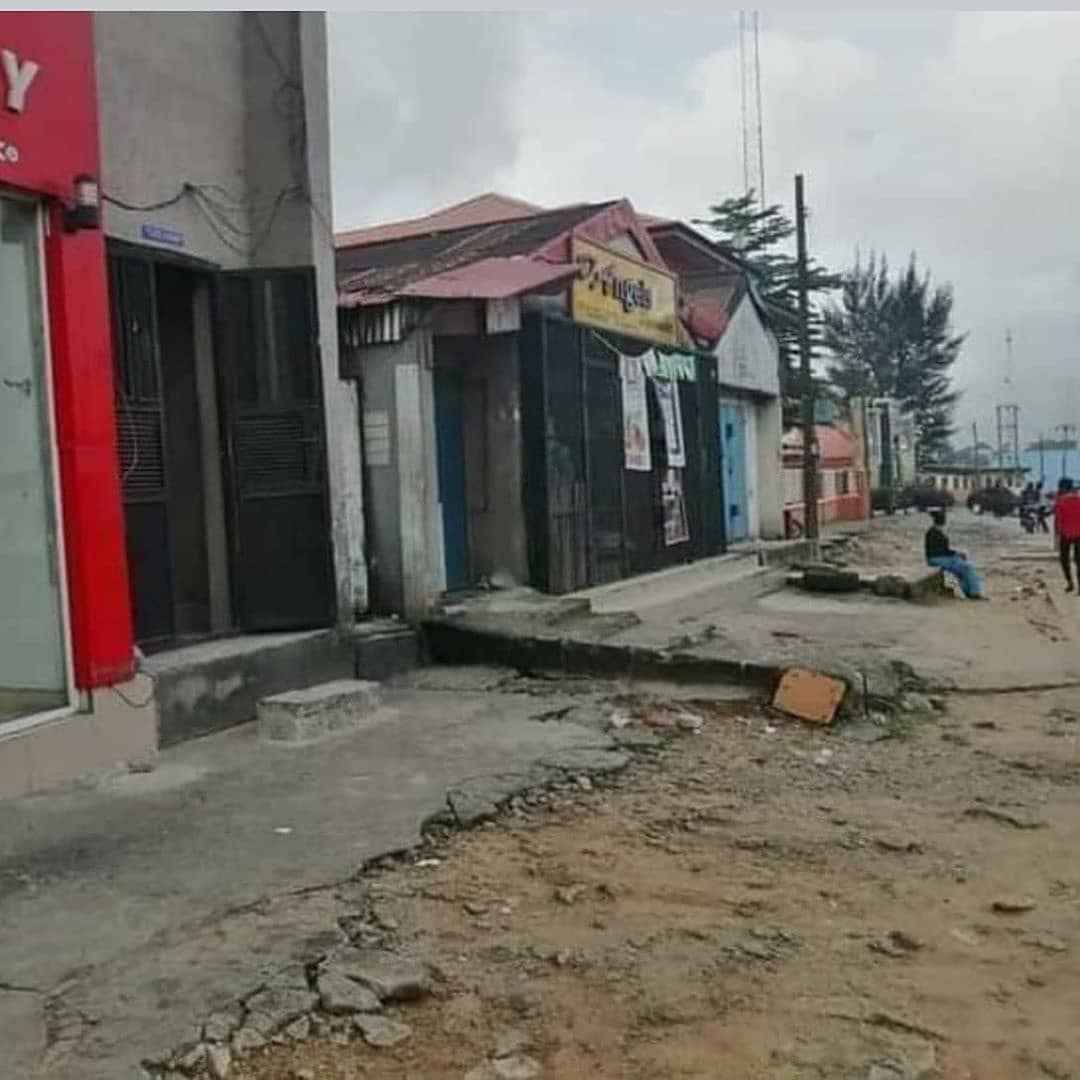 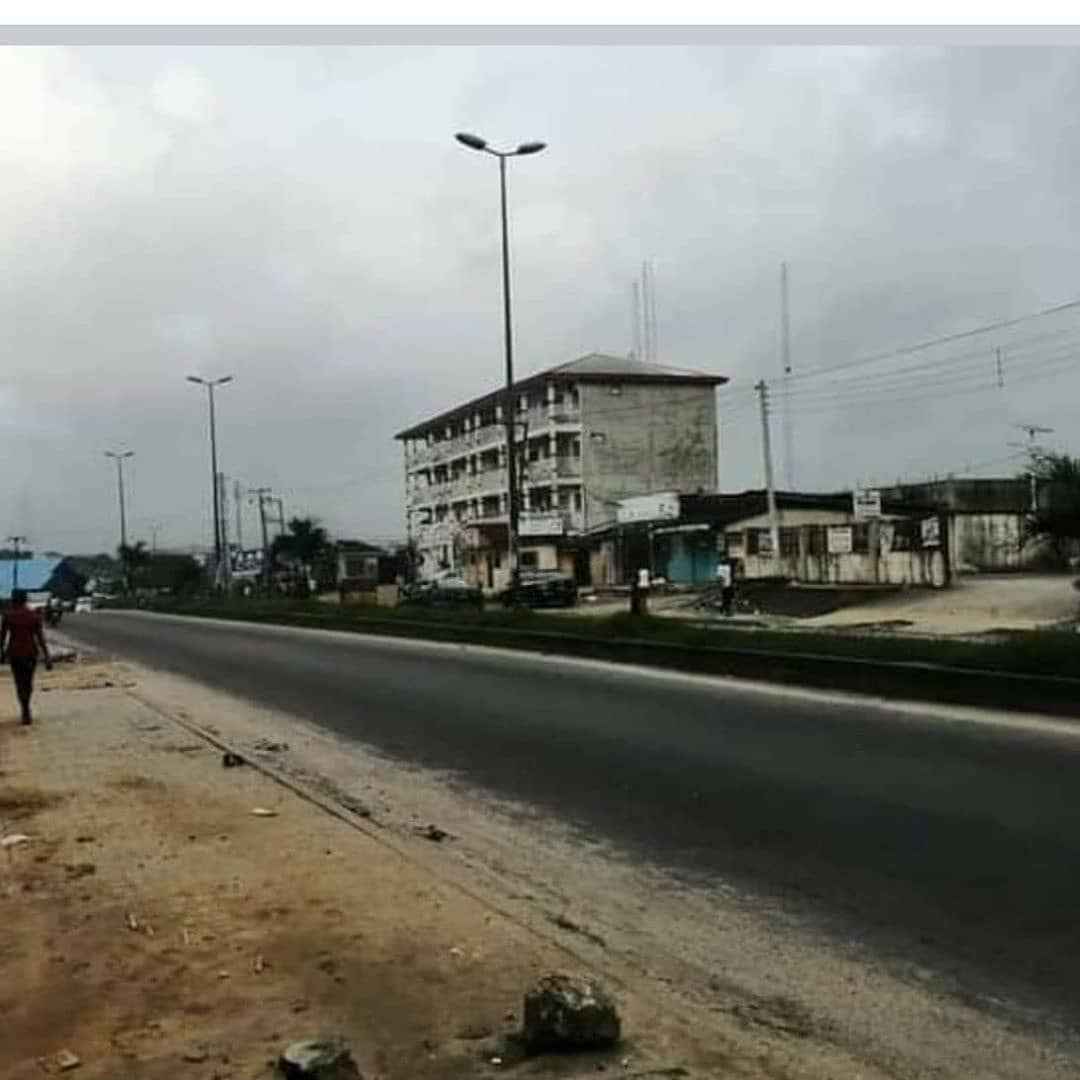 2023: Why Buhari Will Not Support Tinubu’s Candidacy – By Lamido