Over the Weekend expensive Whiskey bottles labelled ”Aketi” (the nickname of the governor of Ondo state) were quietly distributed….

Though the Ondo State Governor, Mr Rotimi Akeredolu, has refuted a media report allegedly linking him with branded bottles of whiskey as part of his campaign for his re-election for a second term.

The picture of a bottle of whiskey carrying the Ondo State logo and labeled ‘Aketi Whiskey’ has been trending on social media.

The governor, however, said he knew nothing about the whiskey bottle, alleging that it was a plot by his political detractors to blackmail him.

Yet the drinks have reached the hands of ‘Aketi’s’ Supporters.

Photos of some of the branded whisky 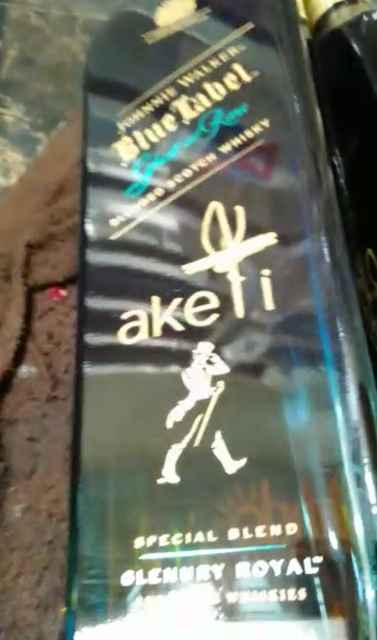 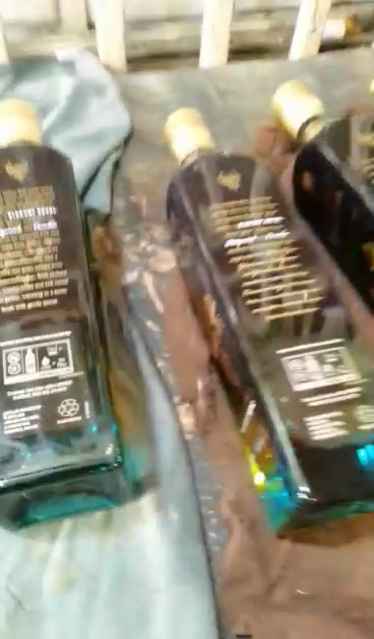 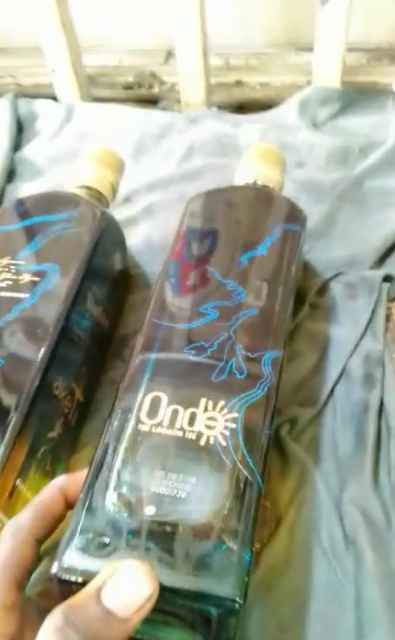 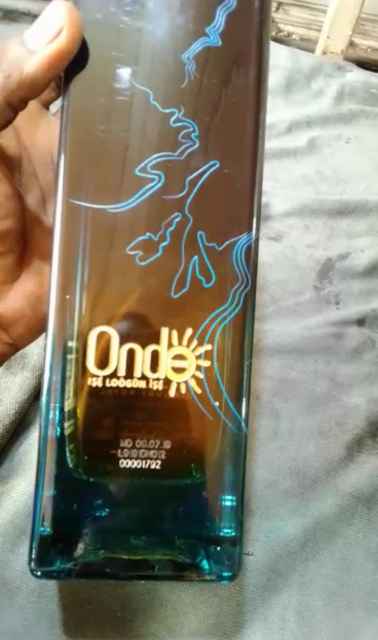