Governor Abubakar Sani-Bello of Niger on Saturday received the abducted students and staff of Government Science College, Kagara, whom were released by their captors.

Bello, while receiving the victims, disclosed that 38 students and staff of the school were released by the abductors

“I am happy to announce this afternoon the rescue of the 38 abducted students at about 4 am. All rescued victims are here, though one is in the hospital suffering from excessive exhaustion.

“They are being medically checked and will be monitored for a few days before they are reunited with their families,” he said.

The governor said one of the victims is receiving treatment at the General Hospital, Minna.

He said that the release of the abductees was made through the joint efforts of security personnel, traditional leaders, and stakeholders.

He said that the State Government would look into the cause of the dastardly act toward finding a lasting solution to the problem.

Bello said the abductees who had suffered tremendous torture in the hands of the bandits would soon be reunited with their loved ones. 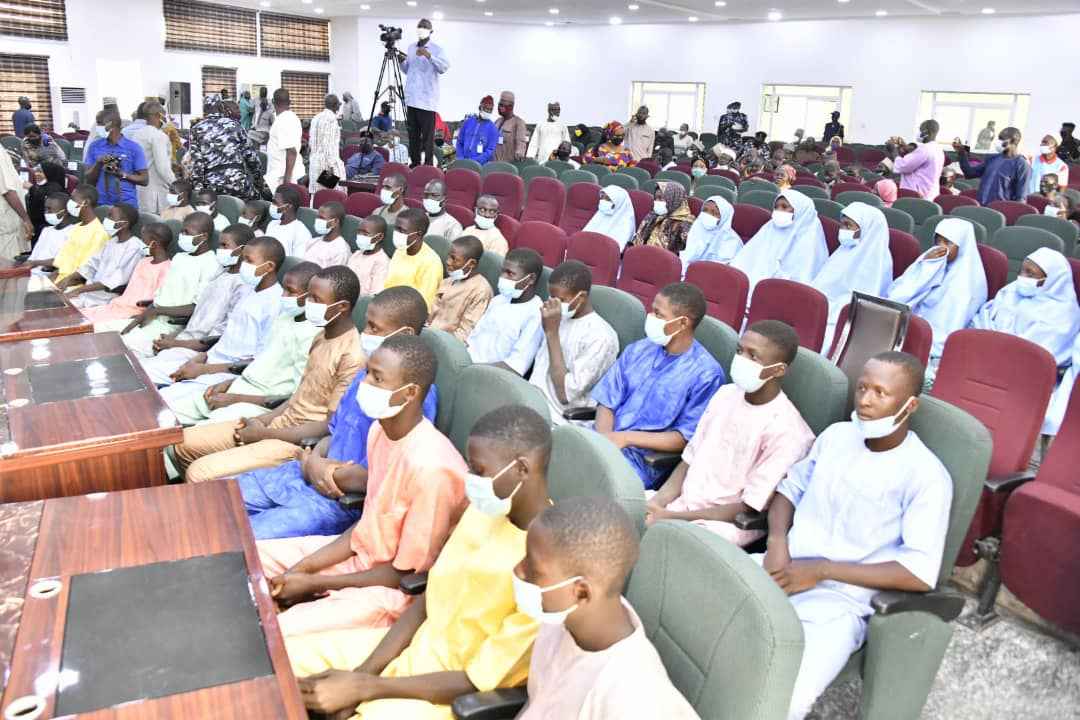 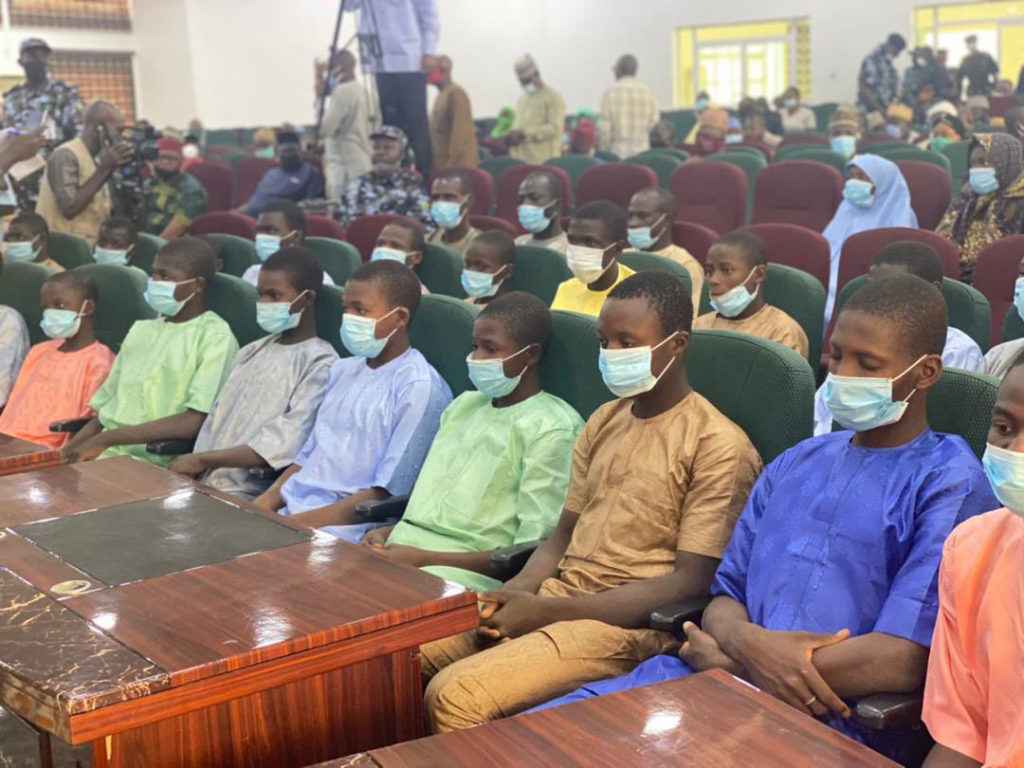 Why We Overlooked Over-Voting At PDP South West Congress – Fayose