Over 156 people have been declared missing and are feared dead after an overloaded boat capsized in Kebbi, Birnin Kebbi.

The incident took place early Wednesday, May 26, when the boat carrying about 180 passengers left Loko Mina in Niger State at about 7.30 am and was heading to a market in Kebbi State?, according to Mary Noel-Berje, a spokeswoman for the Niger State government. 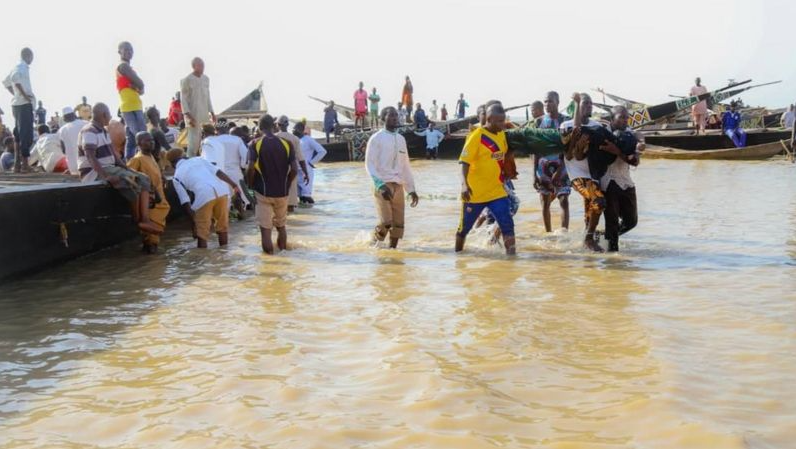 The wooden boat capsized near Wara, a town on the shores of Kainji Lake, part of the Niger River, said Yahaya Sarki, a spokesman for the governor of Kebbi.

Around 20 people have been rescued and four bodies recovered so far, Mary Noel-Berje said, adding that the search and rescue operations are ongoing while survivors were taken to the hospital for treatment. 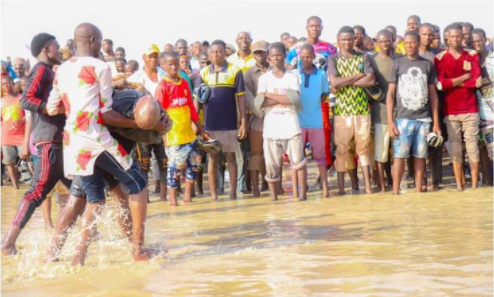 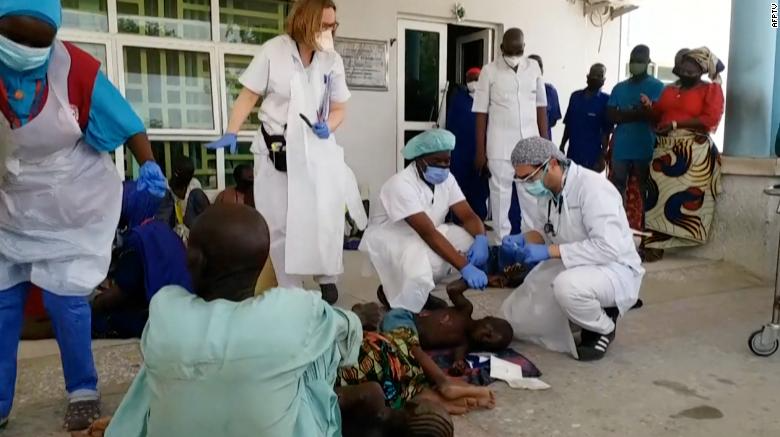 Most of the passengers are from Kebbi State and are believed to be traders.

Authorities are citing overloading as the cause of the accident as the boat was meant to ferry not more than 80 passengers but instead had up to 180 passengers on it.

President Muhammadu Buhari described the reported capsizing of a boat in Ngaski Local Government Area of Kebbi State as devastating. He offered his condolences to the families of those affected by the tragedy. He also extended his gratitude to all those involved in the rescue efforts and wished those injured from the accident a quick recovery.