One Radeeyah Beentu Musah, said Fatima was abducted along with another coursemate identified as Hauwa

The State Commissioner for Ministry of Internal Security and Home Affair, Samuel Aruwan, who confirmed the incident in a statement on Friday, June 11, said one student, Ahmad Muhammad was killed, another injured while two lecturers and eight others were abducted. 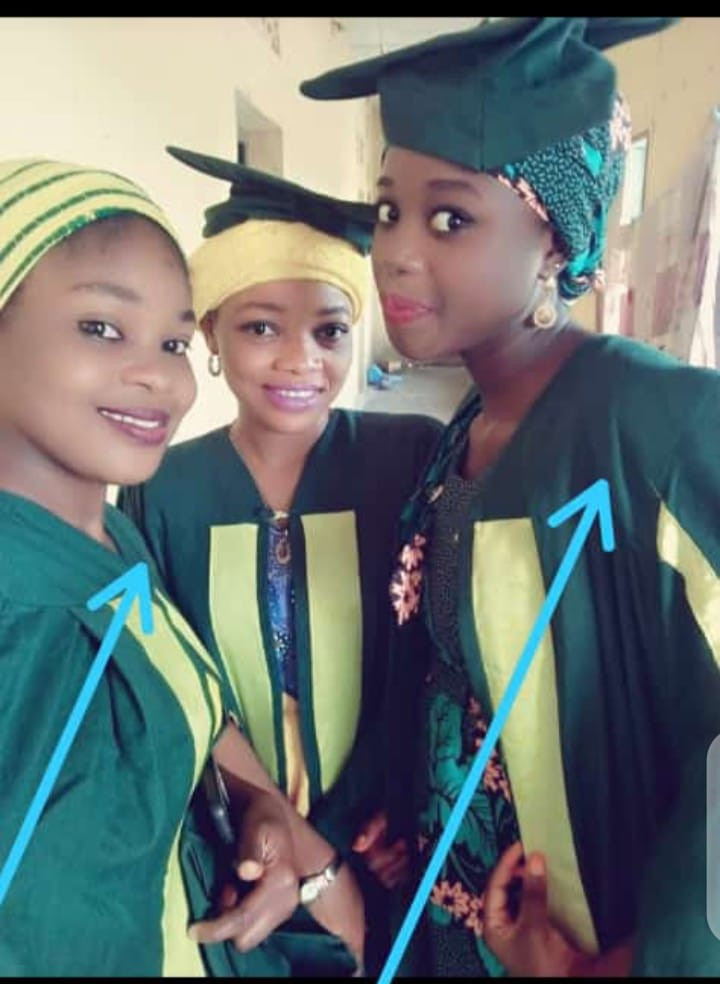 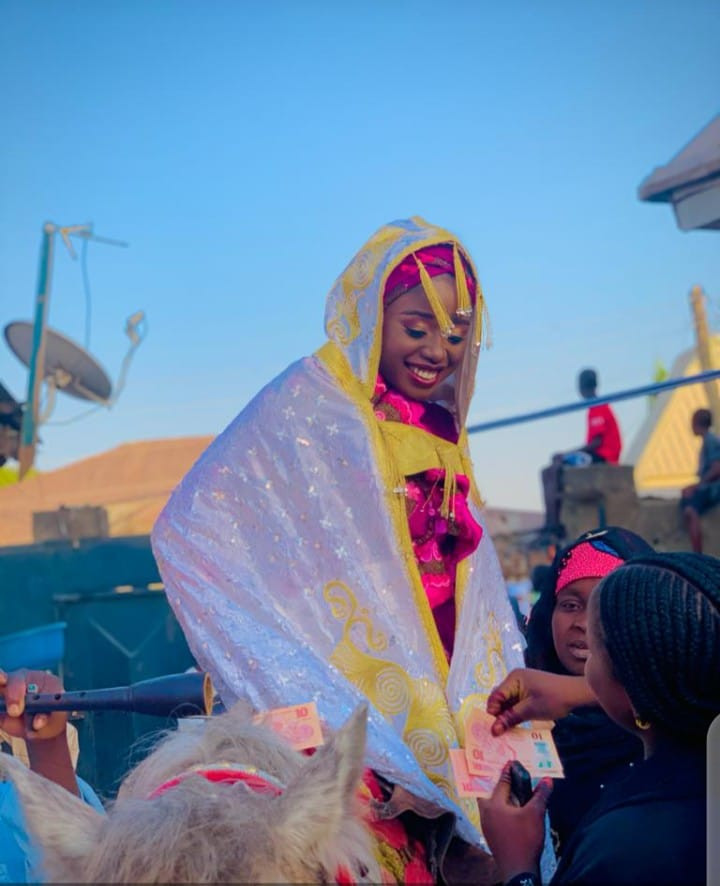 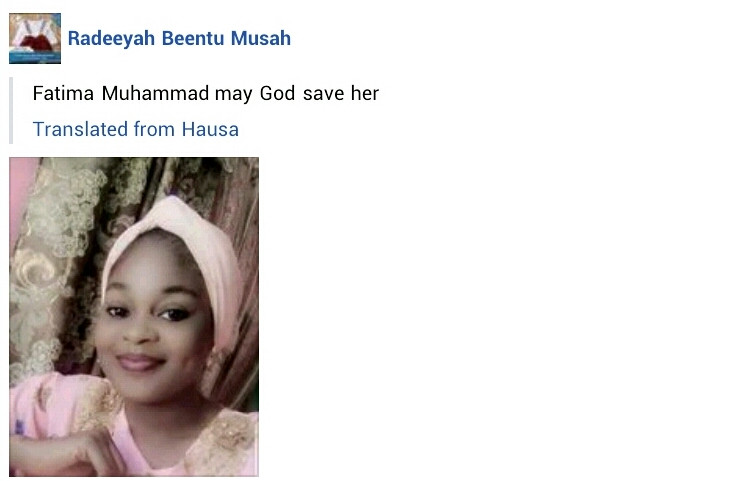 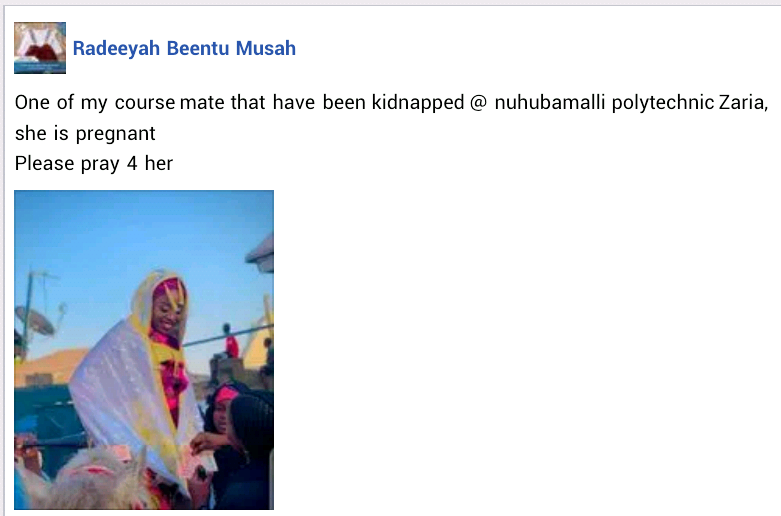 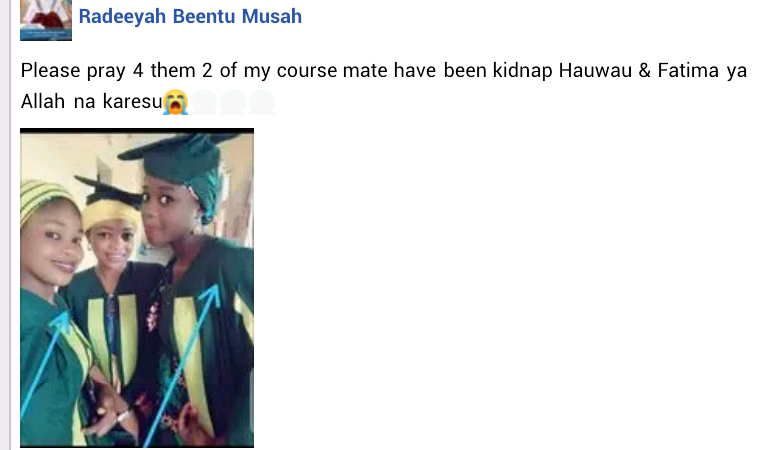