Spokesperson of the command, SP Gambo Isah, who disclosed this on Monday, September 13, said the suspect, Hayatu Bashir stole the vehicle which was packed inside a mosque at GRA during last Friday’s Jumat service.

The PPRO said that the vehicle belonged to the Katsina State Standing Committee on Improvement of Farmers/Herders Relationship in Katsina State.

It was gathered that after stealing the vehicle at GRA in the state capital, he drove it to Malumfashi town in Malumfashi Local Government Area of the state.

He was allegedly about to cut the vehicle into pieces in order to sell it as parts when a police team swoooped on him and arrested him. 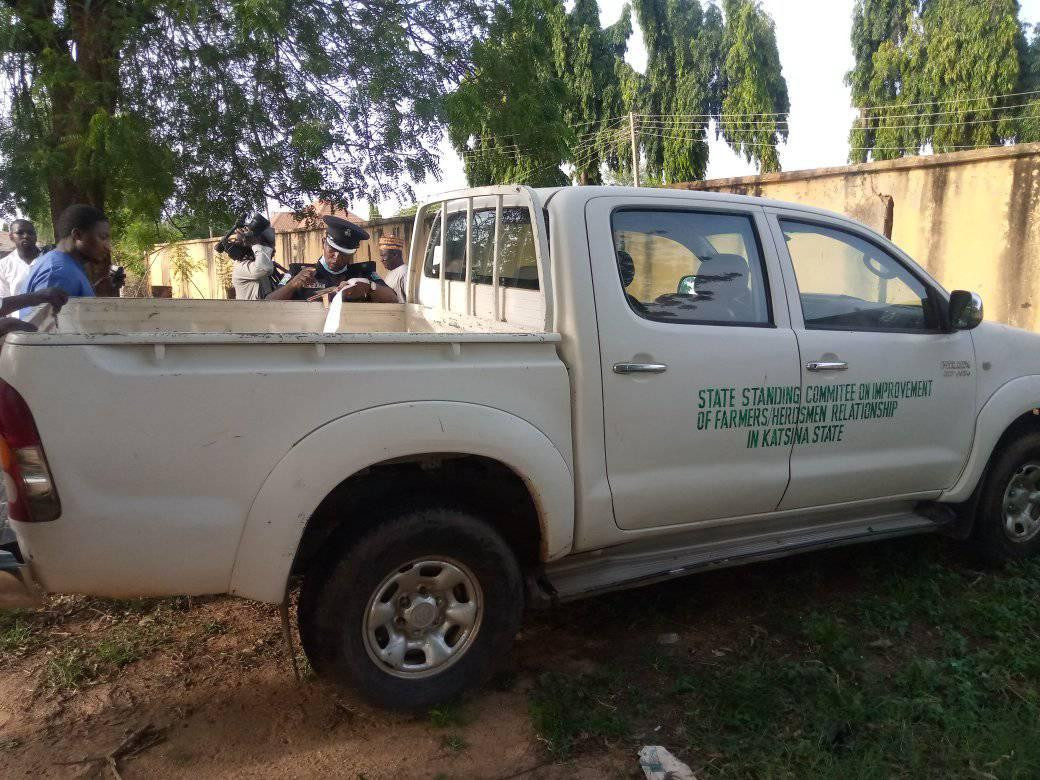 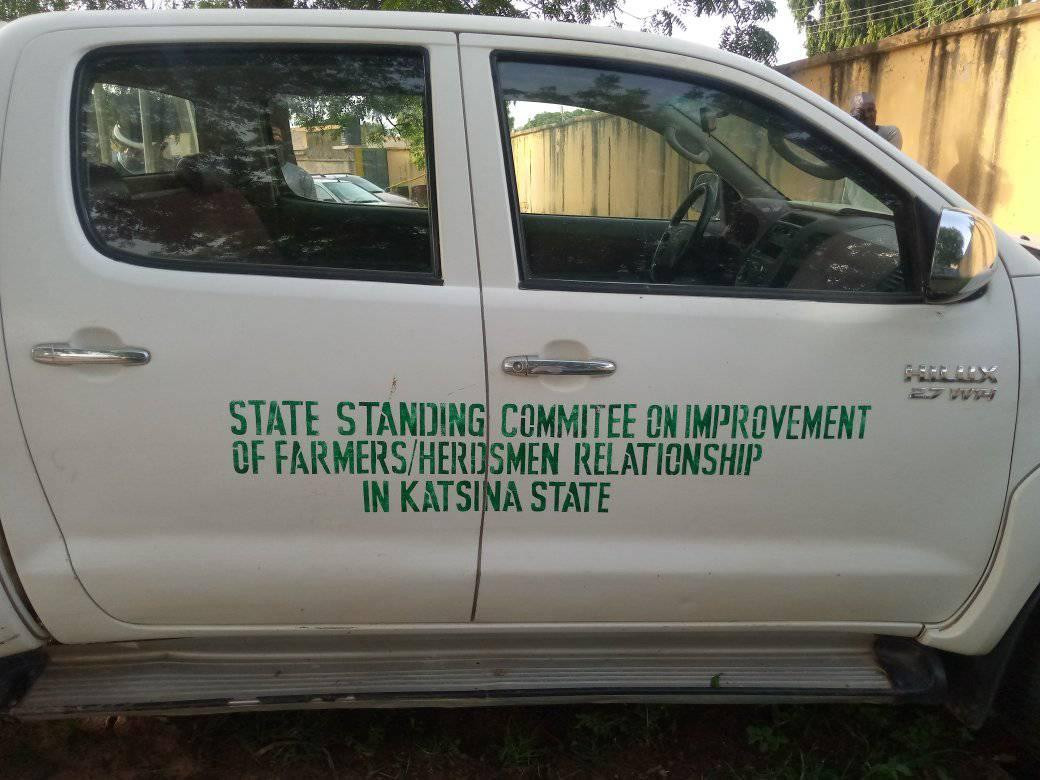 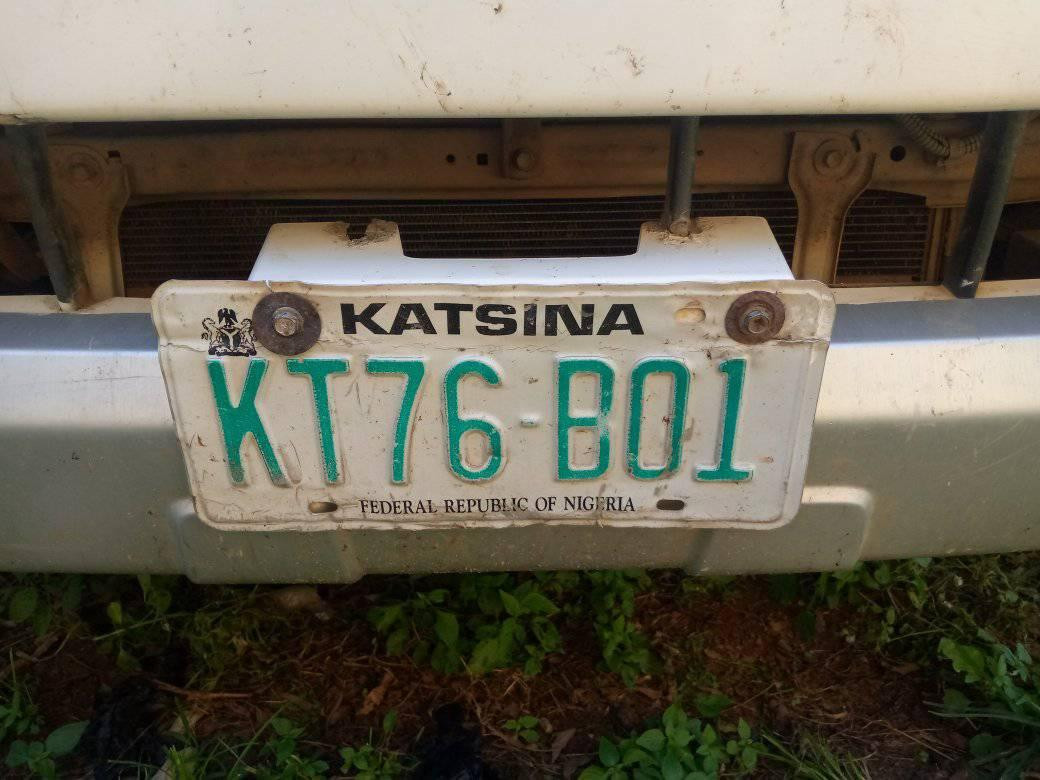