In the video obtained by LIB, late Akunyili is seen lying on the floor with his bloodied eyes and opened skull. He was gasping for air as onlookers made videos of him battling between life and death. No one bothered to rush him to the hospital after the attack.

We cannot share the video as it is very gory.

The state police command is yet to react to the sad incident. 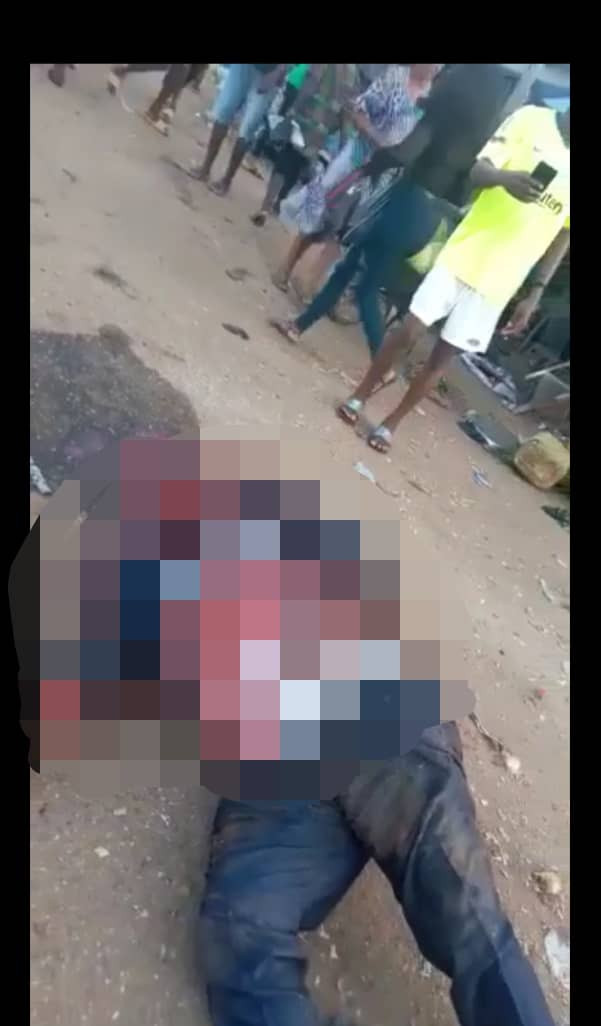 BREAKING: Autopsy Result Of The Gruesome Murder Of Timothy Adegoke Is Out