Adamu Isa, a resident of Bokkos town, told Daily Trust that the gunmen stormed the village around 10 pm on Tuesday, November 22, 2022, and started shooting sporadically to scare the community, adding that they eventually killed eight people.

“The number of deaths may be more than eight as some the victims have been rushed to the hospital,” he said.

Spokesperson of the State Police Command, DSP Alubo Alfred, who confirmed the incident, says the police have deployed men to cordon off the area and urged residents to remain calm.

The latest attack is coming seven days after gunmen killed 11 persons including nine family members and injured some others in Maikatako community of the local government area. 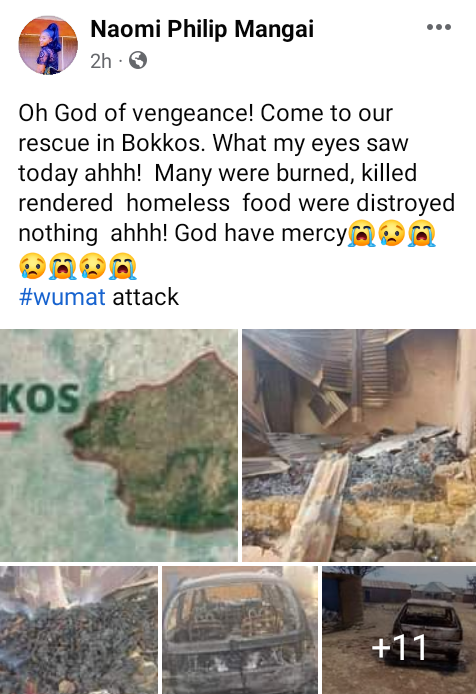 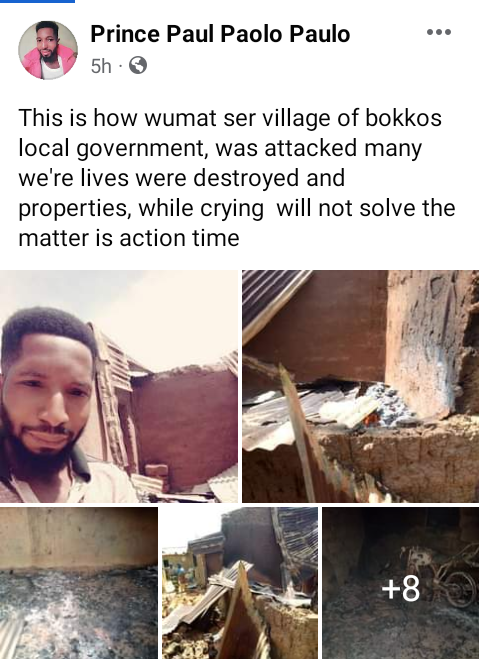 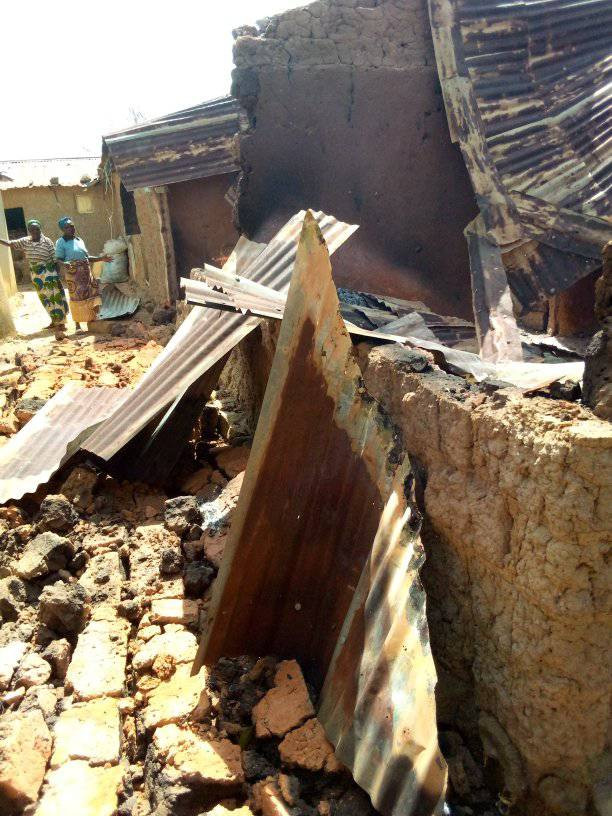 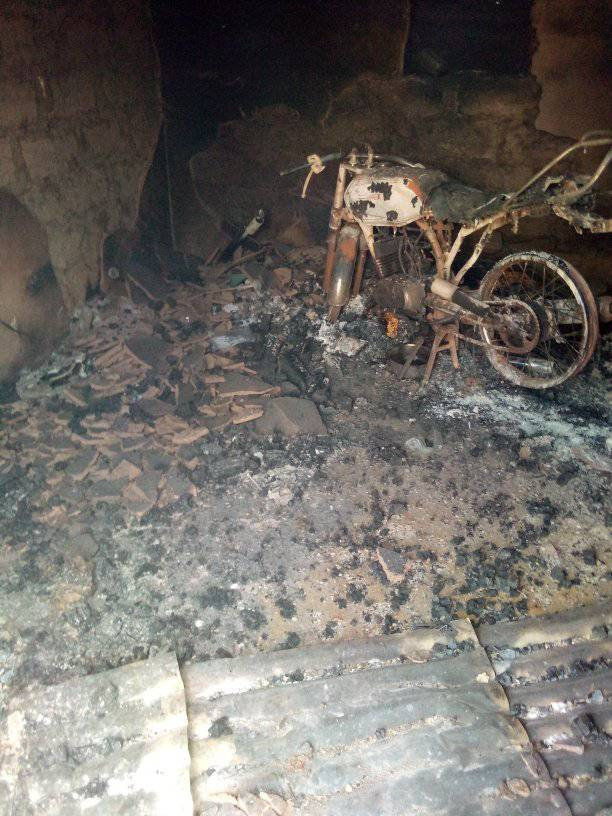 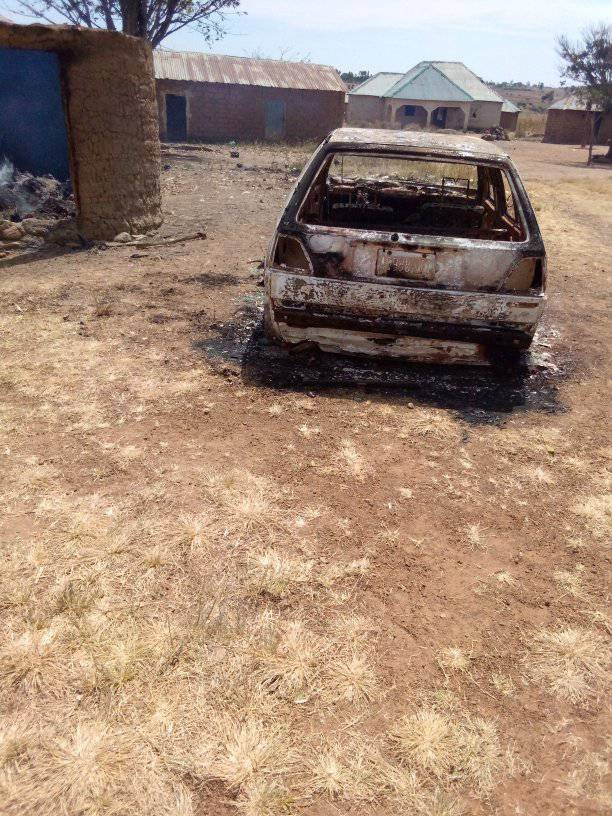 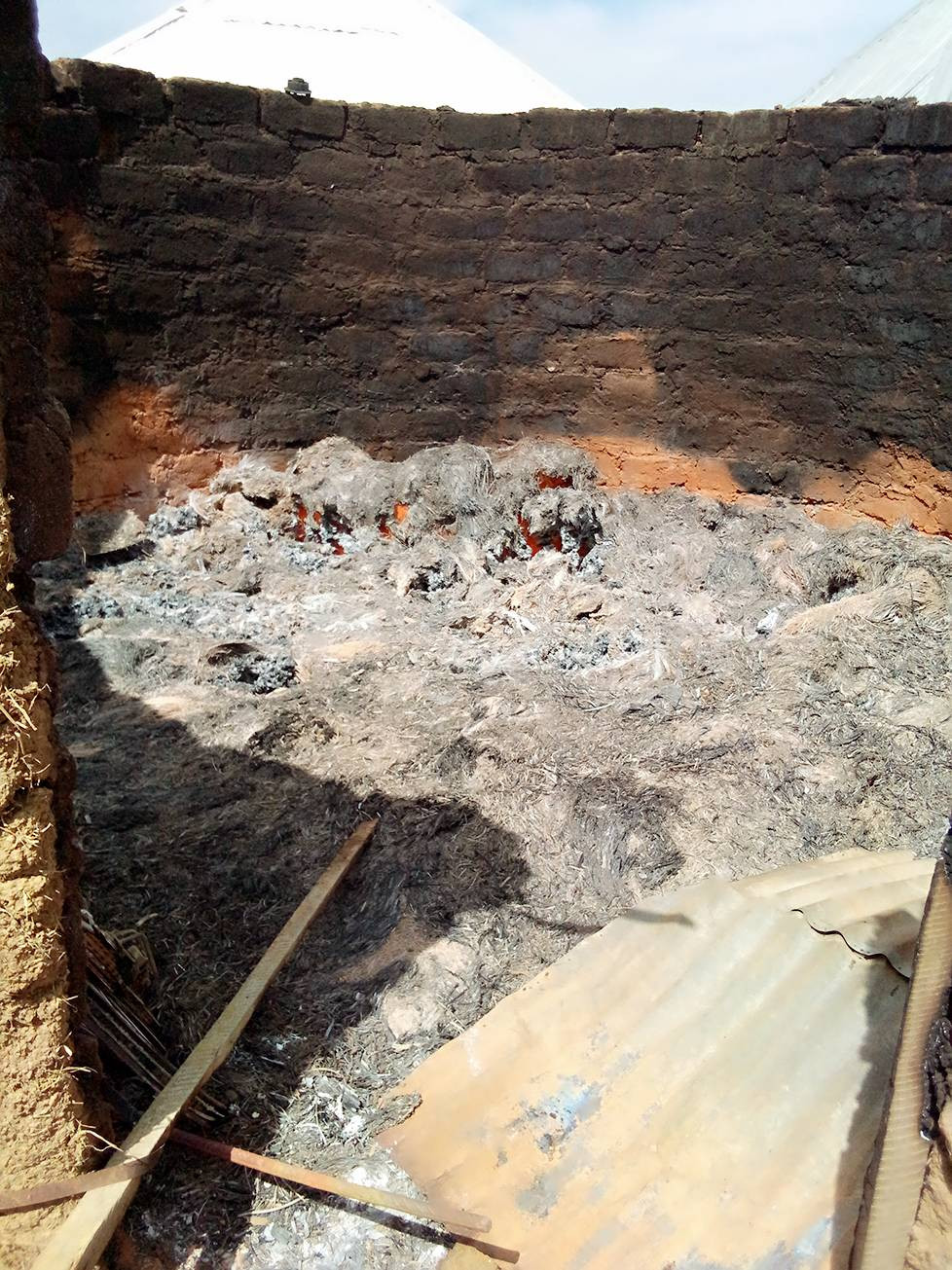 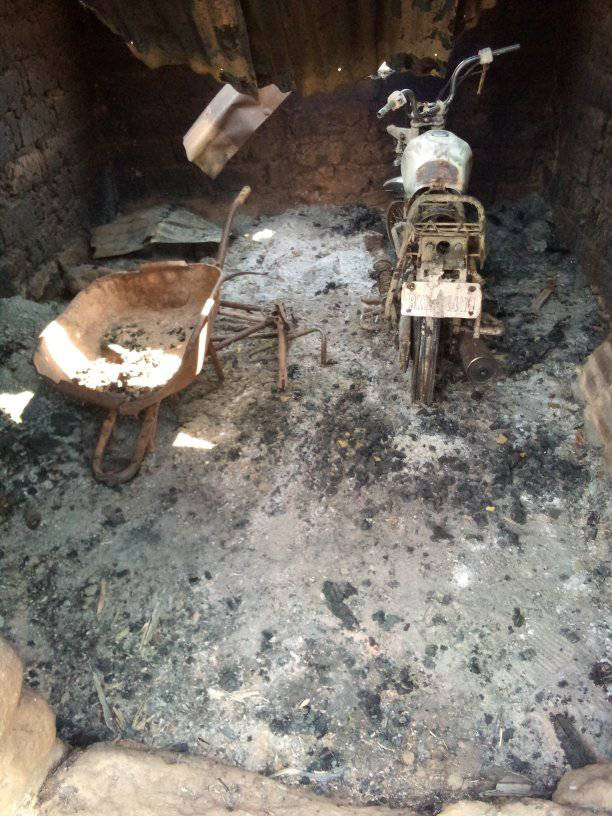 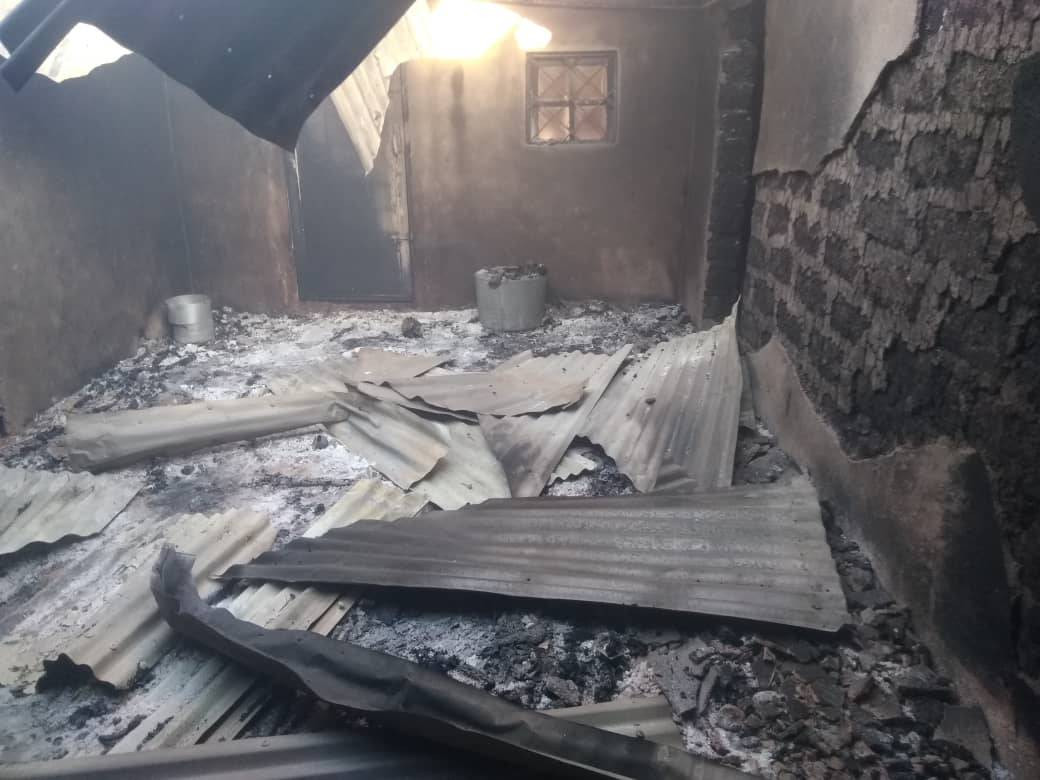 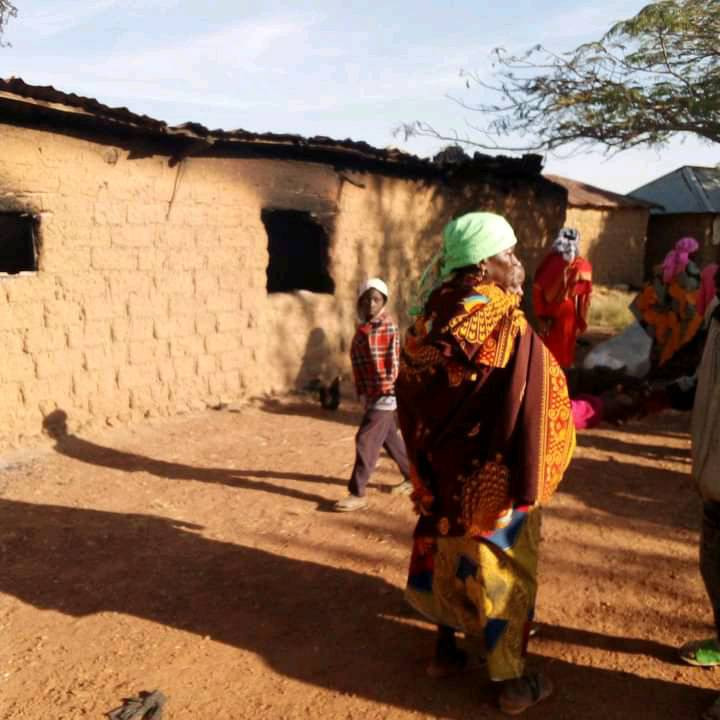 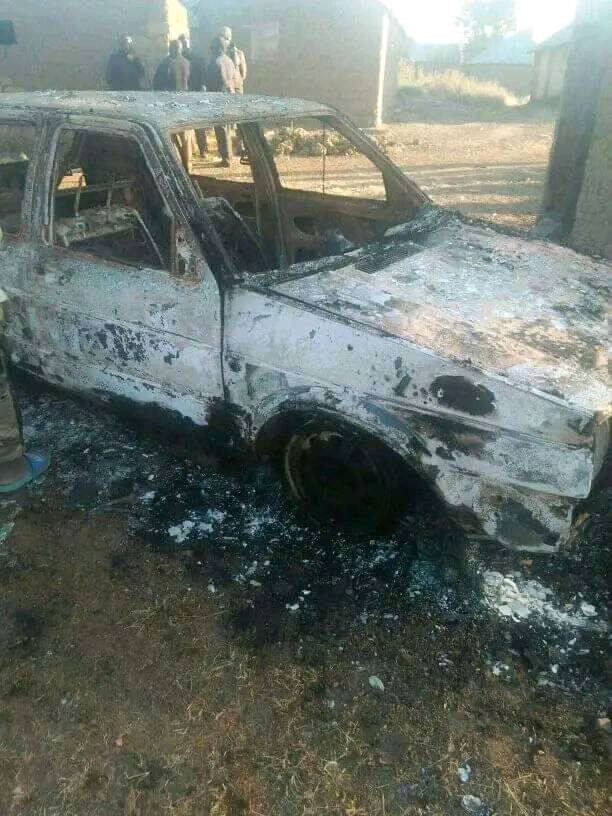 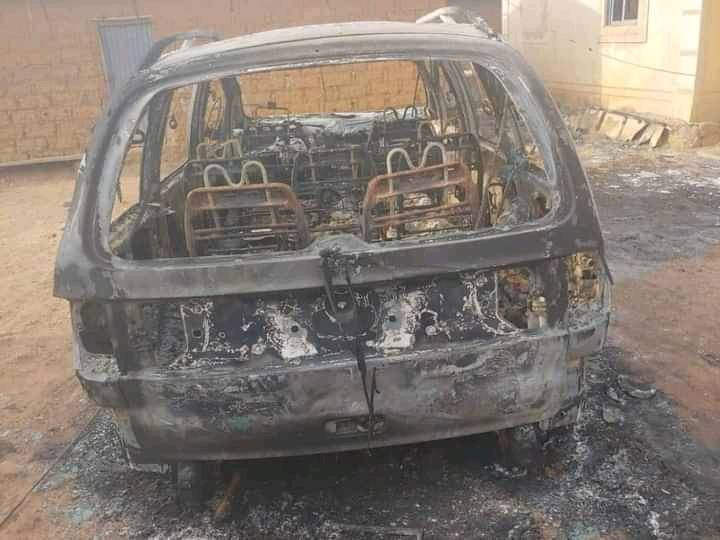